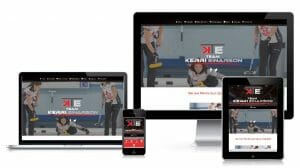 After having major success skipping their own teams, Kerri Einarson, Val Sweeting, Shannon Birchard and Briane Meilleur are joining up to form the new Team Einarson. We have high hopes of succeeding on the Grand Slam Circuit, representing Manitoba at the 2019 Scottie’s Tournament of Hearts and making a run at the 2022 Beijing Olympic Winter Games.

Check them out  Team Kerri Einarson